The 5th-seeded Tribe will face #4 Montana St. (11-1) Friday, Dec. 9, at 10:15 p.m. ET in Bozeman, Montana. The game will be televised on ESPN2. Ticket information is available at tribeathletics.com.

Read more about the team in these stories from W&M Athletics on John Pius and the offensive line. – Ed.

When a team is on a winning streak, the last thing it wants is a change in routine. Sometimes, that might even include a well-deserved first-round bye.

Yet making its first FCS playoff appearance in seven years, No. 5 William & Mary came out rested and ready. The result was pure dominance in a 54-14 win over Gardner-Webb Saturday at Zable Stadium.

William & Mary (11-1) advanced to the quarterfinal round for the first time since 2009. Its next opponent is No. 4 Montana State, a 33-25 winner over Weber State, either Friday or Saturday.

On a wet afternoon, the Tribe set school records for points, total yards (608), rushing yards (302) and forced turnovers (six) in a postseason game. The 40-point margin was also its largest, just ahead of a 45-6 win over Jackson State in 1996.

“We didn’t feel like we’d lose a step” said defensive end Nate Lynn, who had four tackles and a forced fumble. “The time off is always good after a full season. We took full advantage of that and everybody came out ready to go real aggressive.”

Offensively, W&M had more than 300 yards rushing and passing. It averaged 8.1 yards a play, had 21 first downs, converted 10-of-15 chances on third down, and went 5-of-5 in the red zone. The offensive line gave up no sacks to a defensive that came in eighth nationally in that category.

Defensively, the Tribe gave up two meaningless touchdowns to a team that hung 52 on Eastern Kentucky last week and was averaging 34 points a game. And most of all, W&M had six takeaways, including two interceptions by free safety Tye Freeland.

“When it started, it just kind of never stopped,” W&M coach Mike London said. “That was fun, fun to watch. But what a long journey this has been.

“In the playoffs, you’ve got to be at your best. And we were at our best today.”

“They’ve got a really good football team,” he said. “I think they can go really deep in this thing and potentially win it all.”

W&M came in ranked third nationally in rushing offense, but it was the passing game that most hurt the Bulldogs. On the first play from scrimmage, quarterback Darius Wilson threw 25 yards to playmaker Caylin Newton, who had lined up at fullback and gone in motion.

Wilson completed 14-of-24 passes for 240 yards and matched his career high with three touchdowns — despite sitting the fourth quarter. JT Mayo caught two passes, both of them touchdowns covering 77 yards. Tyler Rose had an 8-yard scoring reception from Wilson.

There was even a true freshman connection in the fourth quarter — Tyler Hughes to Sean McElwain for 48 yards and six.

“Everybody knows we’re a big run-heavy team,” Wilson said. “So Coach (Christian, offensive coordinator) Taylor stresses that when we have a chance to go downfield, we have to connect on those shots to keep the other team honest and make them pull back from the box so we can hit our runs.”

And the only time Wilson was touched was when he took off, which he did eight times for 89 yards. His line wouldn’t allow anything else.

“They’re always lights out,” Wilson said. “They’re probably the most consistent group we have on the offense.

“Teams know what we like to do, and they can’t stop us running the ball. Then when we pass, they can’t get to the quarterback, either.”

For the eighth time in 12 games, W&M scored on its opening possession. For the fifth time it was a touchdown as Bronson Yoder got to the edge on a 3-yard run to make it 7-0 less than five minutes in.

W&M’s defense then forced its first turnover, a fumble caused by Jalen Jones and recovered by Brayden Staib. That led to a 34-yard touchdown pass from Wilson to Mayo that put the Tribe ahead 14-0 less than a minute and a half into the second quarter.

On the Bulldogs’ next possession, Tribe cornerback Ryan Poole intercepted Bailey Fisher’s overthrown pass to set up W&M at the Gardner-Webb 43-yard line. Wilson then threw deep down the right sideline to Mayo, who beat cornerback T.J. Jones to the 50-50 ball and scored to make it 21-0 with 12:23 left in the second quarter.

Gardner-Webb finally started moving the chains and advanced to the W&M 15-yard line. But on a keeper, Bailey had the ball knocked loose by Lynn. Linebacker Trey Watkins recovered to end the threat.

“It was the turnovers and when they happened, and the offense’s ability to do something with the ball,” London said. “That was key for us today.” 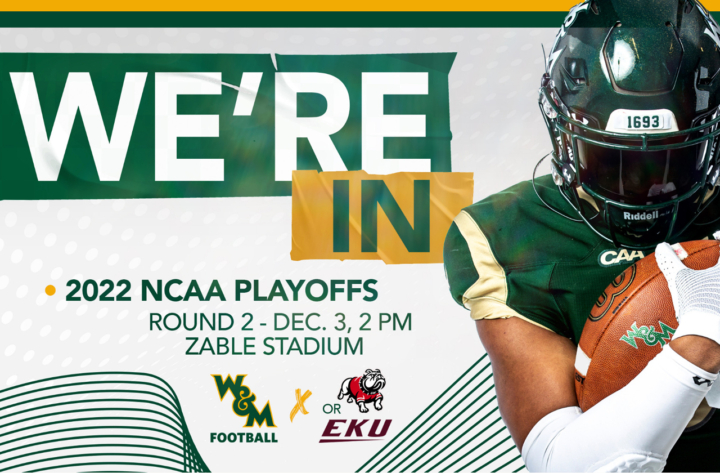 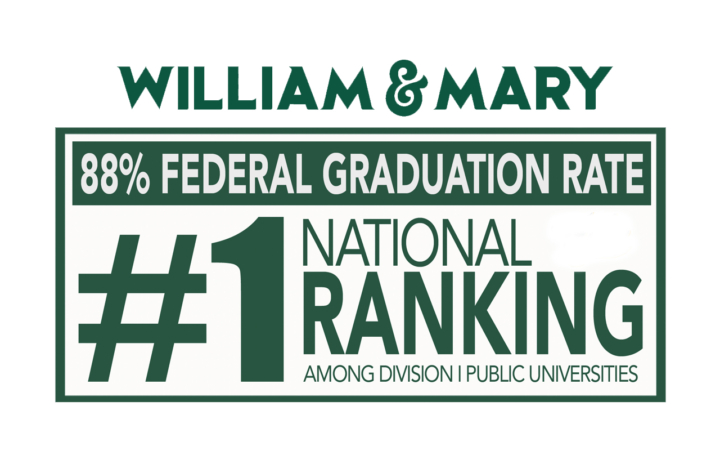 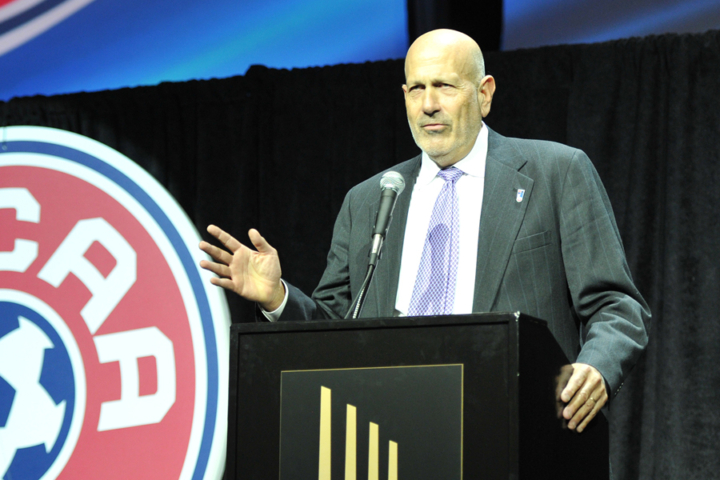 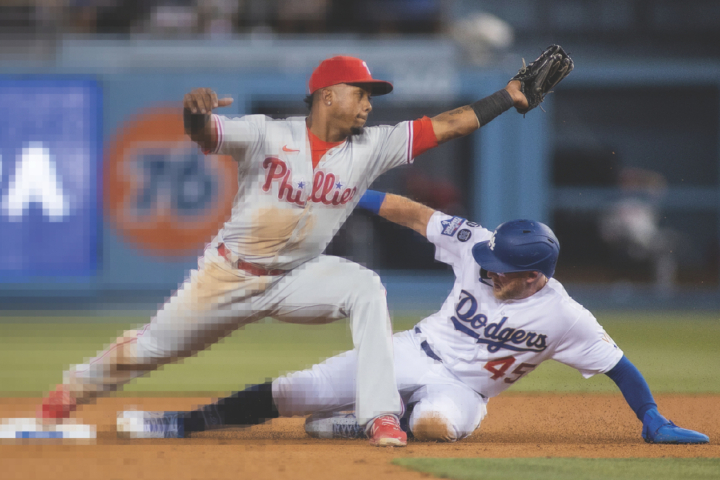