Two students in William & Mary’s Online M.Ed. in Counseling program have been selected by the Tillman Foundation as 2022 Tillman Scholars.

“Kord and Haley are incredibly deserving of the Tillman Scholarship,” says Elizabeth Burgin, assistant professor and coordinator of the military and veterans counseling program in the School of Education. “They both have a strong vision for the ways they will use their careers to not only provide ethical, compassionate mental health care, but also create systemic changes so that the communities they serve will have better access to care and receive services that honor their clients’ whole personhood across critical environments.”

An undergraduate alumnus of William & Mary, Basnight retired in 2019 after a 30-year career in the Army JAG Corps. While still serving as an attorney for the Defense Health Agency, he began studying part-time in the School of Education’s online M.Ed. program in clinical mental health counseling designed for those interested in serving the military and veteran communities.

“I have so many ties to the W&M community and was really proud that the university had developed this program to support the needs of these military communities,” says Basnight. “I eventually decided to retire early from civil service to pursue the next stage of my career as a behavioral health specialist working with military and veteran clients.”

Basnight’s journey with behavioral health began over a decade ago, as he watched his adopted daughter heal from reactive attachment disorder and navigated his own healing from developmental PTSD and long-buried trauma.

“Many of my friends have stories just like mine, but don’t realize the impact their background and service has on their lives,” says Basnight. “We chose the military for the structure and support network it provided, but when we left that structure, too many of us started to rely on unhealthy coping mechanisms to get by. If I can help even one veteran along their journey, it will have been worth the effort.”

Basnight will graduate with his master’s degree in May 2023 and is now completing the final stage of his training through an internship at the VA’s Veteran’s Center in Alexandria, Virginia, counseling individuals and facilitating a group focused on PTSD.

As Basnight considers his future, he hopes to combine his military and governmental experiences with his training in mental health counseling to expand access to care for military-connected populations. He has already made connections among the vast network of Tillman Scholars and is contemplating pursuing a Ph.D.

“I have served, and I still want to serve,” he says. “I want to become a good therapist for the military and veteran population, and I also hope to find ways to facilitate connections so that many more veterans can find the care they need.”

A fifth-grade teacher in a large Title I dual-language school in Alexandria, VA, Haley Padgett wanted to pursue a graduate degree in counseling, but wasn’t ready to leave her fifth-grade class.

“We work in a community that has a high poverty rate, majority English learners and many refugee students, and we simply don’t have the resources to meet their mental health needs,” says Padgett. “My students are amazing, resilient and inspiring, and I didn’t want to stop growing as an educator while pursuing this degree.”

William & Mary’s part-time online M.Ed. program was her solution, and she’s now working toward her master’s degree in clinical mental health counseling while continuing to teach in the classroom.

“I realized I could do both, and it’s allowed me to keep one foot in each world,” says Padgett. “I can already see how what I’m learning in the program has strengthened me as a teacher.”

Padgett’s career in teaching began in Memphis, Tennessee, through Teach for America. She worked in a high-need school where many of the students were dealing with significant challenges, ranging from severe abuse and neglect to more subtle and complex trauma. She became frustrated by the lack of access to the mental health care her students needed.

“I wasn’t able to provide what they needed and they weren’t coming to the classroom ready to learn,” she says. “I learned there were therapies that could help, and it was frustrating to realize that the kids who most need this care can’t get it.”

She’s now learning how to provide that care, and she’s particularly interested in the use of play therapy for children. In addition to becoming a strong clinician, she hopes to work toward integrating more behavioral health services into Title I schools.

“Not only do these therapies help the children, but a better understanding of trauma-informed care within schools will help prevent teacher burnout,” she adds.

As a military spouse, being recognized by the Tillman Foundation and joining its network of scholars is particularly meaningful for her. Her husband, whom she met while teaching in Memphis, serves as a Force Reconnaissance Marine.

“There aren’t that many spaces where his and my service are recognized together and given the same prestige and honor,” she says. “Being a part of this community has given me new energy and new confidence to go out and start making the changes I want to make, and doing the work I want to do.” 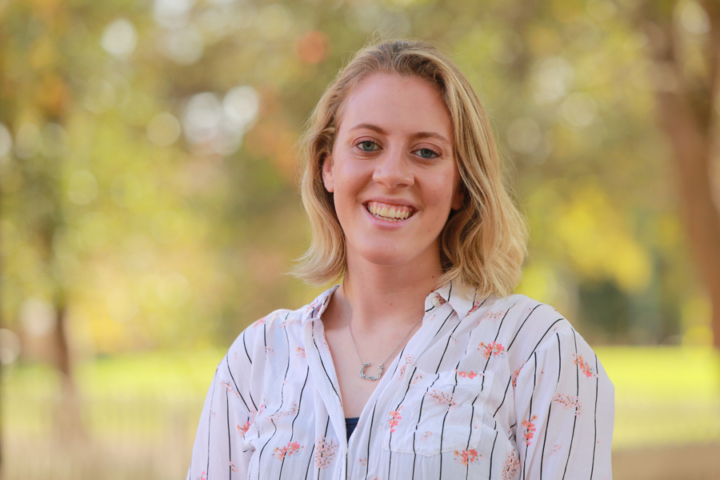 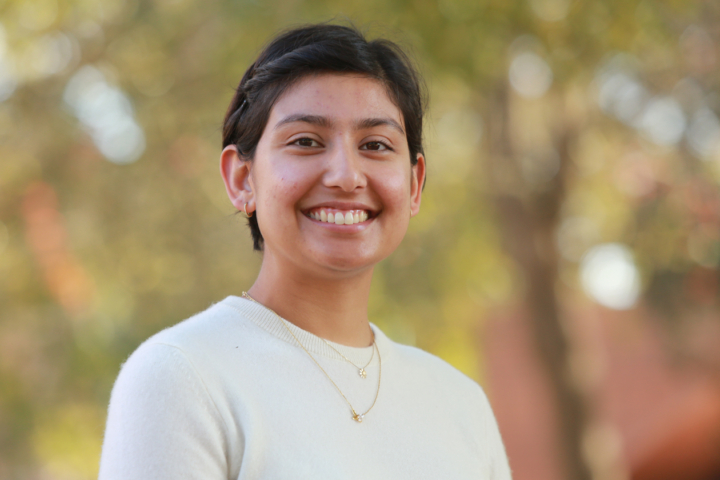 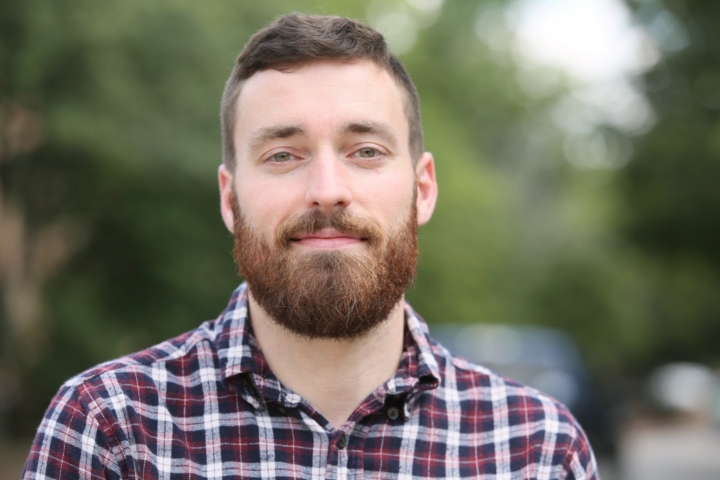 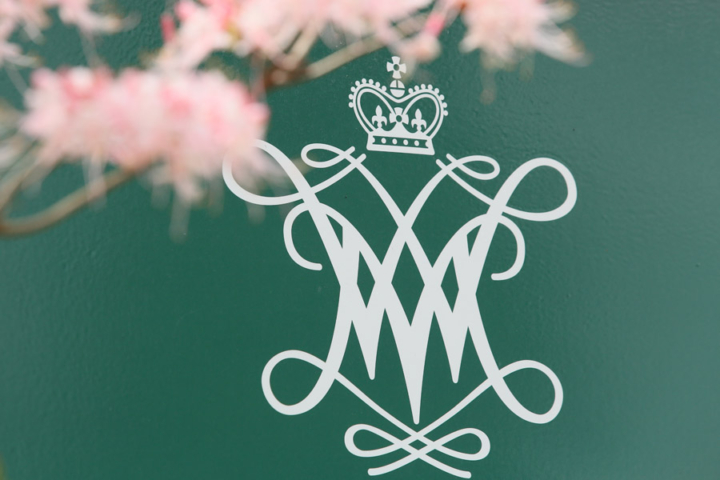