Provost Peggy Agouris has announced that Teresa Longo, currently executive director of the Reves Center for International Studies, will add a new role to her responsibilities. Longo will become associate provost for international affairs on July 1, 2022, assuming one aspect of the former academic & international affairs vice provost position and consolidating functions. The university is in the process of hiring for the vice provost for academic affairs role.

In addition to continuing as Reves executive director, in assuming the new role of associate provost, Longo is now also the senior international officer at W&M and has international signature authority for the provost. The associate provost also nurtures W&M’s external international academic partnerships. The role may also include outreach to federal agencies such as the national endowments for the humanities and the arts and the U.S. Department of Education.

“It will be a pleasure to continue working with the talented staff at the Reves Center and with students, faculty and staff across campus,” Longo said. “I look forward to further engagement with the Reves International Advisory Board and with our partners across the world. I am most grateful for the significant international initiatives already in place at W&M and I can’t wait to start building on this strong legacy.”

As associate provost, Longo will assume some of the duties of Steve Hanson, who served as vice provost for academic and international affairs and is stepping down June 30 to return to teaching and research.

Longo had previously served as acting vice provost for international affairs and director of the Reves Center for International Studies while Hanson was on sabbatical in 2017-2018.

“I am overjoyed to learn that Teresa Longo will be my successor as William & Mary’s senior international officer,” said Hanson. “Teresa will bring many wonderful qualities to this role: extensive administrative experience, a stellar academic reputation, an empathetic and inspiring leadership style, and most of all, a deep dedication to the internationalization of our university.”

A leader in global work at William & Mary

Since joining the faculty at William & Mary in 1989, Longo has been a leader in international education and research at the university. In fact, she designed and led William & Mary’s first field research and community-based summer abroad program at the capital city of Morelia in Michoacán, Mexico, which became a model for other study abroad programs at the university.

Before taking the helm at Reves, Longo was dean for Interdisciplinary Studies and director of the Roy R. Charles Center for Academic Excellence. In that role, Longo’s primary areas of responsibility included leadership of interdisciplinary academic programs in Arts & Sciences; promotion and support of mentored faculty-student research, domestic and international programming, and interdisciplinary study; and oversight of 20 academic programs, as well as the Sharpe Community Scholars initiative, the Center for Geospatial Analysis, the Pulitzer Center Collaboration, the Mellon Foundation Grant for Inclusive Excellence, and the Freeman Foundation Grant for Internships in Asia.

‘Teresa’s dynamic energy, commitment, scholarship and immersion in the work of internationalization make her the perfect choice to take up the mantle of continually improving these efforts at William & Mary,” Agouris said. “Steve set a very high bar for success, as he helped establish W&M’s global presence to benefit particularly our undergraduate education. His success paved the way for this reorganization, which will allow Teresa to press the role and the university’s capacities even further, especially in support of Vision 2026. I cannot wait to see what Teresa accomplishes.”

Longo’s publications include Visible Dissent: Latin American Writers, Small U.S. Presses, and the Political Imagination; “Humanity Rendered Visible: Literature, Art and the Post-9/11 Imagination;” and Pablo Neruda and the U.S. Culture Industry. Her current research project centers on the literary legacy of copper mining in the Rocky Mountain West and in Chile.

Her courses engage the literary arts within a global studies framework. She teaches Local-Global Issues, Urban Images, and Issues in Canon Formation. In Spring ’22 she offered a seminar on Copper, Gold and Silver in Literature and Art. 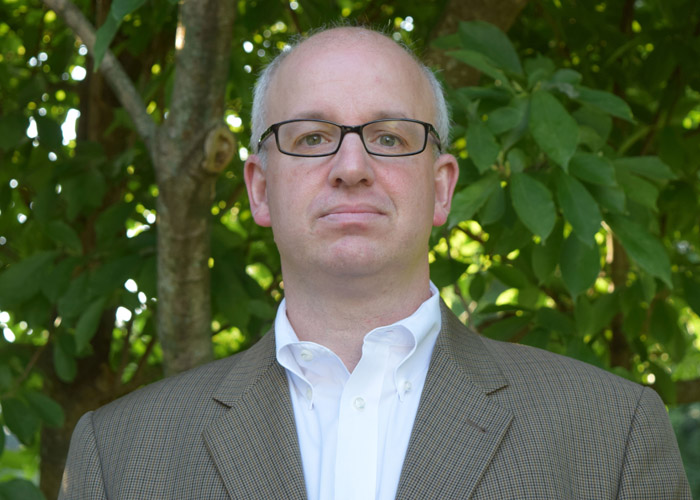 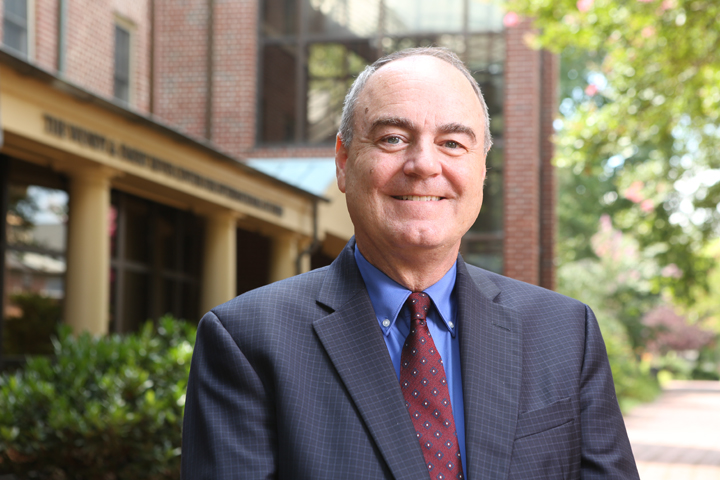 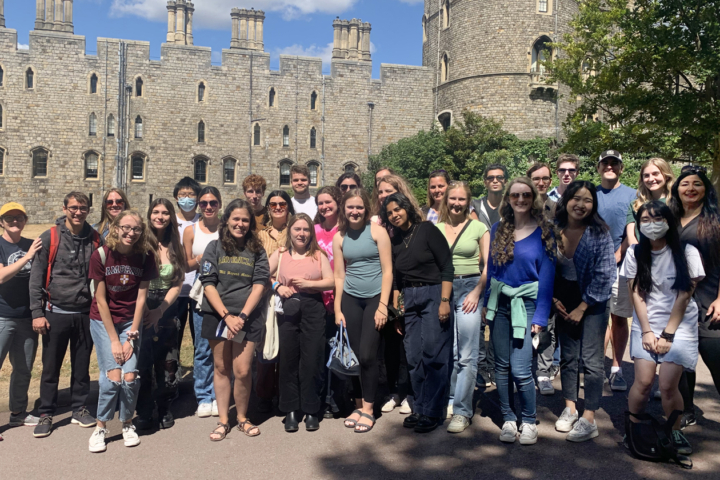