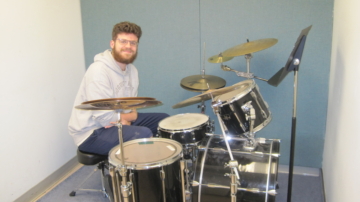 Chip Dangerio '24 started playing the drums and guitar in middle school, but not in the genre of the typical Broadway show tune.
Jennifer L. Williams  |  November 10, 2022 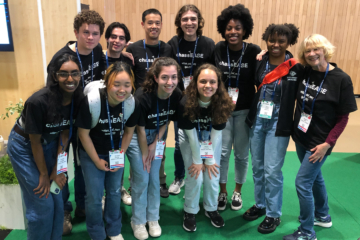 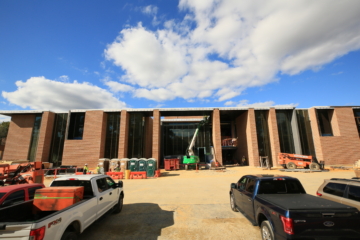 contains gallery
Upon their completion, the dance department will join theatre in the newly renovated Phi Beta Kappa Memorial Hall, and music will move into its own new building.
Jennifer L. Williams  |  November 1, 2022 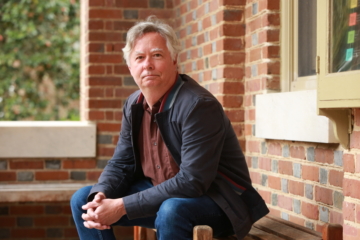 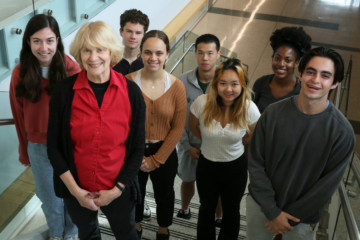 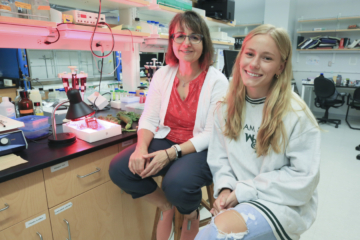 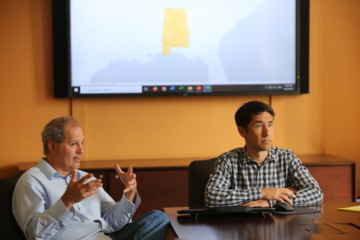 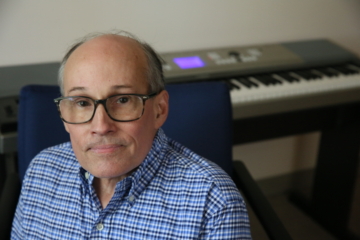 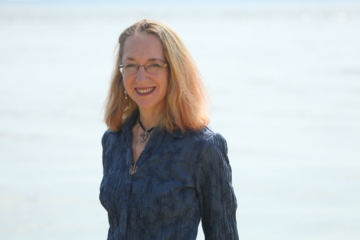 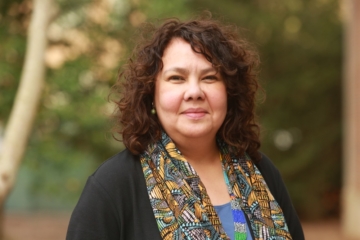 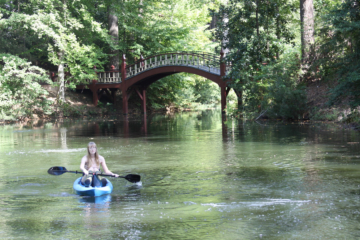 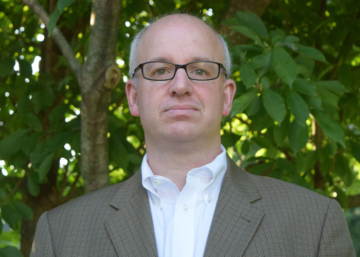 New position as chief advisor to Provost Peggy Agouris brings Yalof back to the Commonwealth of Virginia, which was central to his studies.
Nathan Warters  |  September 1, 2022 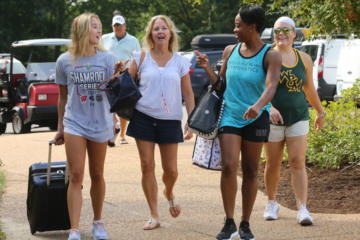 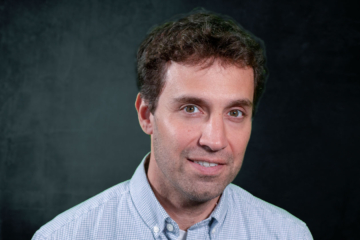 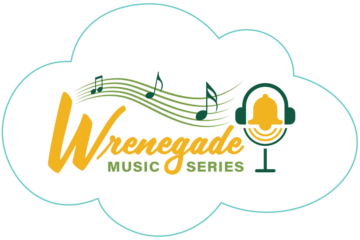 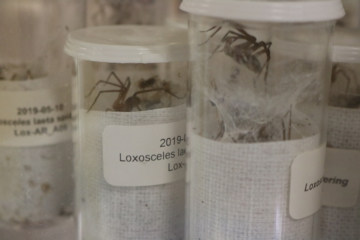 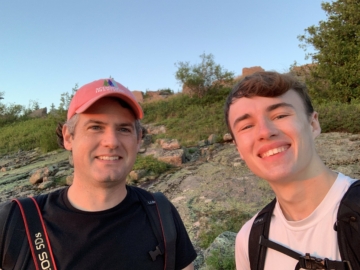 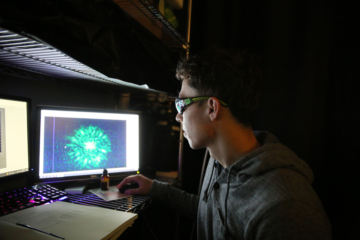 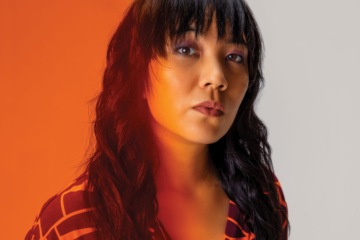 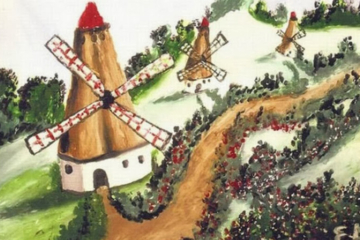 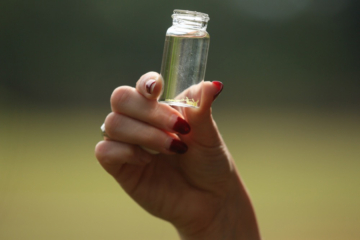 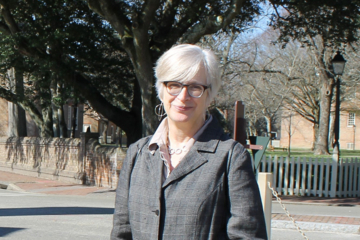 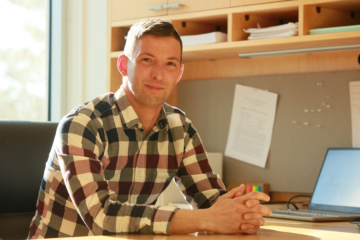 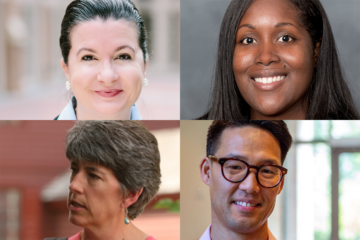 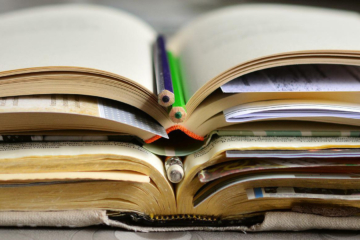 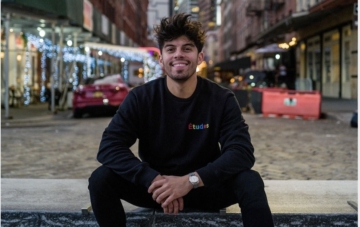 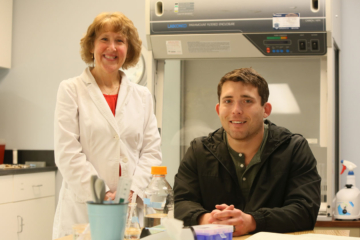 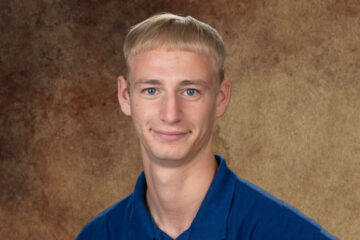 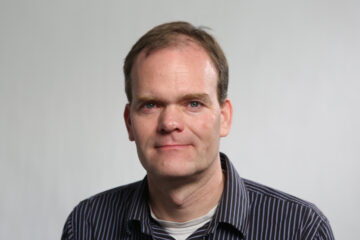 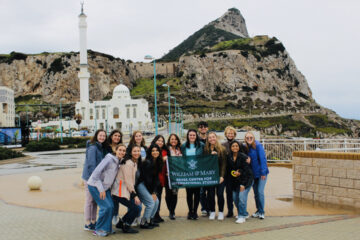 W&M’s Embedded Spain and Gibraltar Program gives students, some of whom are first-generation children of Latin American immigrants raised in the U.S., an up-close view of immigration issues in Europe.
Nathan Warters  |  May 24, 2022