Teaching about what can be learned from the Victorians regarding sexuality and gender, Simon Joyce decided to use that seemingly counterintuitive premise as his starting point for further research.

His teaching for the past eight years and copious delving into numerous archives resulted in Joyce’s new book, “LGBT Victorians: Sexuality and Gender in 19th Century Archives,” which was recently published by Oxford University Press. Joyce is the Sara & Jess Cloud Professor of English, as well as affiliated faculty in gender, sexuality and women’s studies, at William & Mary.

What Joyce found, among other things, is that the Victorians can teach modern society quite a bit about sex although the relationship between sexuality and gender identity was not defined or labeled as it is today. His jumping off point was pornographic written material, which previous researchers had said did not include gay pornography.

Joyce set out to decenter Oscar Wilde, a famous Irish writer who was convicted and sent to prison in 1895 for “acts of gross indecency with other male persons,” in the story of Victorian gender and sexuality.

“If we take that as the standard, it creates the impression that this is a century of misery for sexual and gender non-conforming people, which is simply not true,” Joyce said. “It’s much more uneven than that and much more complex. There are some categories of people who exist quite happily and others who are miserable and punished.”

One area of new ground covered in the book, his fourth on the era, is the exploration of Victorians who might have been what today would be called transgender and how to identify them in archival material.

“To the extent there’s the field of transgender studies, it’s only now beginning to move its way back into historical periods,” Joyce said.

Using a series of case studies, the book explores archival material about various people to give a snapshot of public and private treatment of gender and sexuality at the time. Keeping in mind that surgical and medicinal options were not available for gender non-conforming people, Joyce focused on issues such as dress and behavior.

One of his examples is Fanny and Stella, who in Victorian England were considered to be two cross-dressing gay men. Arrested and acquitted in a well-publicized trial for indecency, they were more likely closer to being transgender, according to Joyce.

Joyce uses historical figures such as Anne Lister, a Brit who was one of the first women to openly express same-sex desire, and British gay rights activities Edward Carpenter to build the story.

“I like books that focus on people and allow you to understand people in their own terms as best we can,” Joyce said. “That’s what I’ve been trying to do is take people — whether it’s Anne Lister or Edward Carpenter or Fanny and Stella — and try to understand, as best I can, in their own terms how they thought about themselves.

“And juxtaposing and moving through those, I’m trying to create a story of people in the 19th century that’s not the story that we typically have.”

Unearthing several examples of gay pornographic prose gave Joyce an answer to his question of how it is known that a variety of people existed or could be imagined to exist that resembled modern-day LGBTQ+ people.

Researcher Steven Marcus’ published claim 50 years ago that no gay pornography existed in the Victorian era being proven untrue is very telling, according to Joyce.

“It’s a way then of framing and shaping the 19th century that says they have lots of spanking pornography and all kinds of sadomasochistic stuff, but not same-sex pornography,” Joyce said. “If we flip it on its head and say, what is it that those texts are imagining that is so outside of Steven Marcus’ frame of reference that he doesn’t even want to acknowledge that they exist?

“For him it had to reflect a fairly simple version of what people like to do. So for him, you look at the pornography and you understand what kind of sexual activity the Victorians engaged in. But really there’s a whole level of fantasy.” 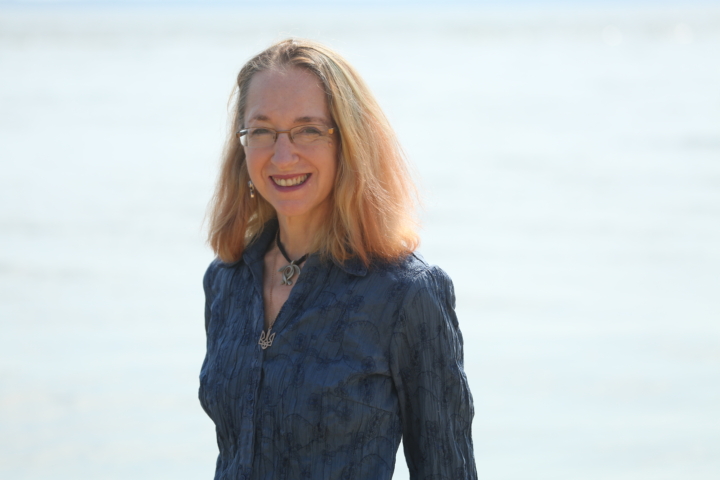 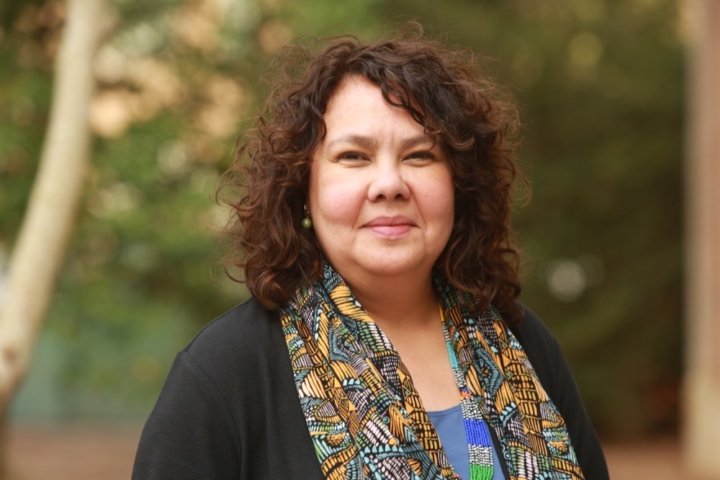 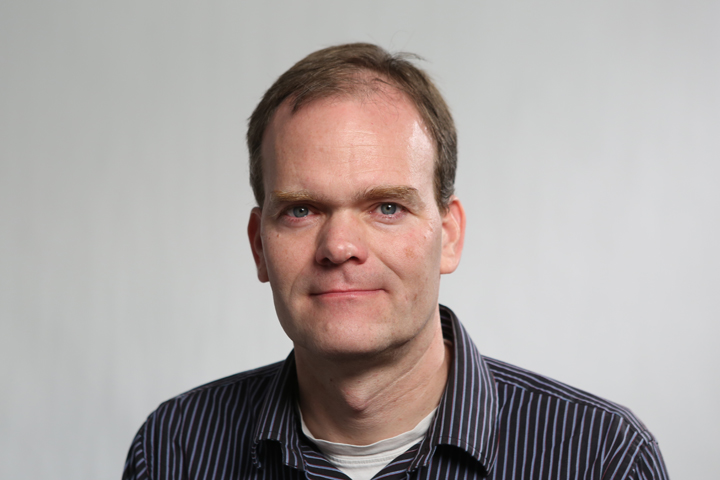