Lights newly-installed at the Wren Building and the sound of clackers from the greeting crowd accompanied the action of new students joyfully bounding into the William & Mary community Wednesday evening.

With move-in and orientation complete, Tuesday had seen new students scouting out their classrooms in advance while faculty members readied their syllabi for distribution.

Following tradition, after undergraduate classes began for the fall semester Wednesday, the W&M community welcomed the university’s newest students to campus and kicked off the 2022-23 academic year with the Opening Convocation ceremony in the Wren Yard.

Among those enthusiastically embraced at the event were the Class of 2026, transfer and new graduate students.

‘The secret to success’

Fleet, president and CEO of The Colonial Williamsburg Foundation, opened his remarks by describing moving into Yates Hall as a freshman, eliciting a brief chant of “Yates! Yates! Yates!” from the students.

Fleet also teaches at William & Mary as an adjunct professor in the Raymond A. Mason School of Business, is chair of the William & Mary Foundation and a board member of the Omohundro Institute. He described W&M as “a very special place.”

After describing some of the benefits his W&M education, he expounded on three tips for students he wished he had known when he was sitting where they were 30 years ago: Learn as much as you can about as many things as you can, find your “superpower” — the thing you are passionate about and good at, and become comfortable with being uncomfortable because life is complex and often the path forward is not clear.

Describing that learning process as the “the secret to success,” Fleet pointed out that great leaders share a foundational core in the arts and sciences. Freshmen students are entering W&M at one of its most important times in history with 2026 marking the 250th anniversary of the founding of the United States, he said.

A symbol of unity

Traditions tying past to present to future were woven into the ceremony.

“In case you hadn’t noticed, we do like our traditions here,” said Provost Peggy Agouris, who represented the faculty in welcoming students. “This Opening Convocation is always a highlight, a tradition that marks the official start of the academic journey at William & Mary. Congratulations, you made it. … We are surrounded by your great promise.”

Agouris emphasized support and resources that are in place for students in all phases of living and learning. She advised that they find a balance and take good care of themselves.

“We want you to find a chance to pause whenever there is a break in the academic calendar,” Agouris said, saying she recently did so by visiting her “people” — family and friends — to recharge.

“You, too, will soon find more of your people here,” Agouris said. “It might be the person sitting next to you right now. You, too, will come to experience the William & Mary value of belonging.”

President of the Class of 2023 Maheen Saeed presented the Class of 2026 banner, which will hang from the Wren for a week before gracing the rafters of the Sadler Center until Commencement 2026.

“We hope it will be a symbol of unity and belonging for your class throughout your years here together and in the years that follow as you, like all classes before you, become alumni of William & Mary,” Saeed said.

“That’s ours!” a student yelled from the crowd as the gold banner unfurled from the Wren’s upper balcony.

President Katherine A. Rowe opened her remarks by revealing that the slogan for the Class of 2026 is: “William & Mary — unprecedented, as usual.”

“Now you all do know something about an unprecedented time, unprecedented path, unprecedented work,” Rowe said. “You are arriving from a record pool of applicants from across the world. Some of you are the first in your family to attend college.

“And you came to the right place, which I hope you’re hearing tonight. William & Mary people have led change for centuries, as President Fleet just said.”

Pointing out markers of trailblazers that are found across campus, Rowe highlighted 2023 as the 300th anniversary of the Brafferton Indian School and its initiative that “will center Native American history and presence at the core of William & Mary’s identity.”

Two members of the W&M community were recognized for their contributions to community service. Ashley Huang ’24 and Janise Parker, assistant professor of school psychology, received the 2022 President’s Award for Service to the Community.

Rowe demonstrated the thematic capabilities of the new permanently-installed uplighting at the Wren Building, which was made possible by a generous donation. The green and gold was the finale and received the largest ovation.

On Rowe’s cue and as the Wren Bell tolled, new students made the annual walk through the Wren Building. As they reached the Sunken Garden side, they proceeded through a line thronged by cheering and clapping upperclassmen, faculty, staff, alumni and community members accompanied by music from the W&M Pep Band. 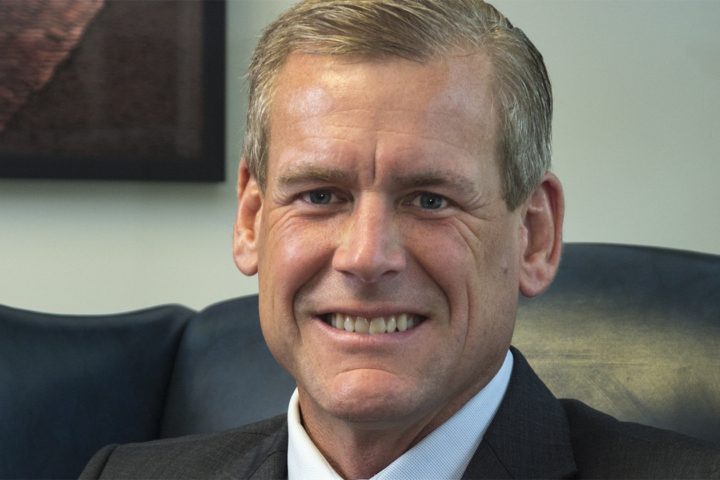 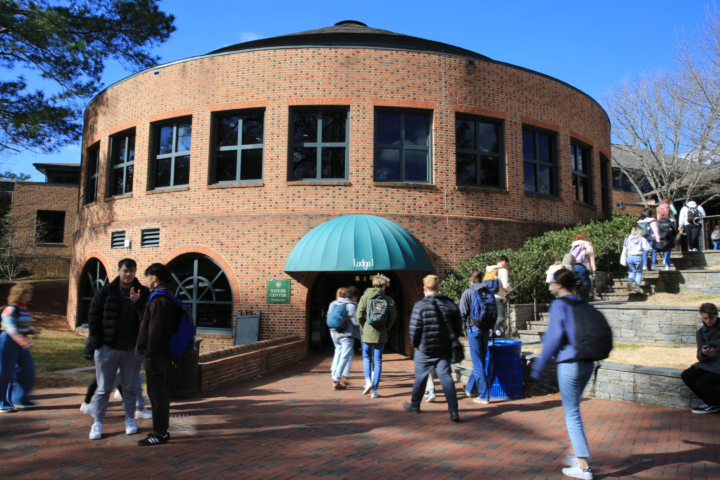 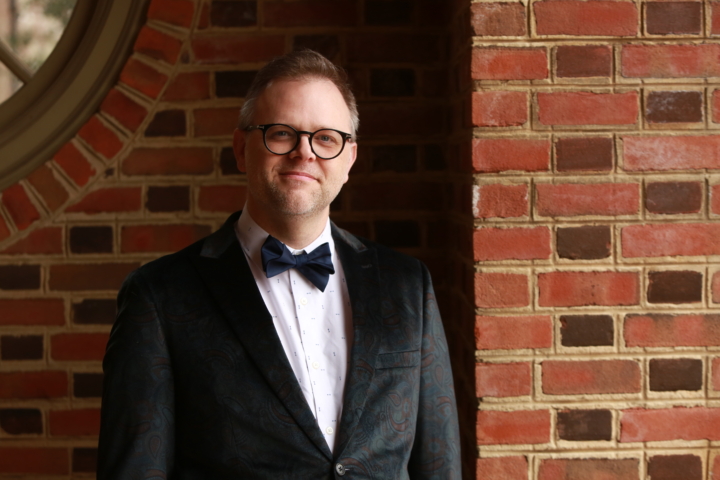 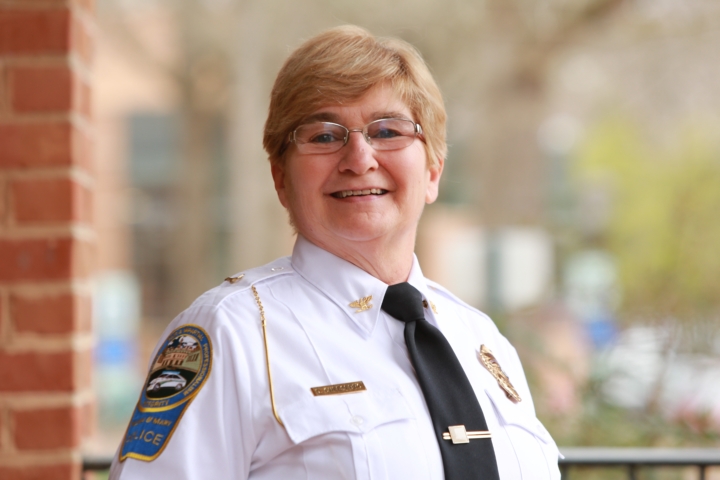