The following excerpt is from a story that originally ran in the spring 2022 issue of the W&M Alumni Magazine. See the full story and additional images in the magazine’s website. – Ed.

The way the world does business transformed abruptly two years ago when COVID-19 forced large numbers of offices to switch to remote work. That experience — combined with the sobering reality of illness and death resulting from the pandemic — caused many workers to reevaluate their relationship with their job. In a phenomenon known as “The Great Resignation,” millions of employees quit their positions, sometimes without another one lined up.

A fall 2021 report by management consulting firm McKinsey & Co. revealed that 40% of workers in the United States, Canada, the United Kingdom, Australia and Singapore indicated they were at least somewhat likely to quit in the next three to six months. Of those surveyed, 18% said they were likely to almost certain they would leave their jobs. In 2021, over 47 million people resigned, according to the U.S. Bureau of Labor Statistics. Last November alone, a record 4.5 million workers quit.

The reasons vary. Women, who still shoulder more responsibility for child care, are reevaluating whether it makes sense to keep working and paying for after-school care and taking vacation days to be at home when children are out of school. Some left the workforce during the pandemic because of school closings or to care for family members. Many workers are considering whether they want to continue commuting two hours a day. Others are less willing to remain in a work environment that lacks diversity and inclusivity. In McKinsey’s survey, employees who identified themselves as non-white or multiracial were more likely than their white counterparts to say they had left their jobs because they lacked a feeling of belonging.

In addition, baby boomers are retiring at a higher rate than before the pandemic, according to an analysis published by the Federal Reserve Bank of St. Louis. Senior economist Miguel Faria-e-Castro writes that COVID-19 was a motivating factor for older people, who are more vulnerable to infection and serious illness. In addition, retirement became more feasible for some older workers as assets such as housing and stocks rose in value.

To make sense of what’s happening, we turned to William & Mary leaders and alumni working in human resources in a variety of industries, including online retail, telecommunications, real estate, technology, education services and entertainment. During interviews and panel discussions, they shared insights about what’s driving change and what employers are doing about it.

“We’ll never see what we had before,” says Raelene Canuel Wagoner ’87, P ’20, vice president of talent management at Unison, a software and data provider for government contractors and federal agencies, and secretary of the William & Mary Foundation. “People value the flexibility too much. It varies by industry, but we will never, as a whole, go back to five days a week in the office.”

Along with significant challenges of navigating the changing tides, these HR professionals see an opportunity to build a better working environment.

“What I love most about this period is how it is fostering experimentation on the part of organizations and individuals. It’s emboldening us,” says Christa Schuchart Hokenson ’93, chief human resources officer at Strategic Education Inc., which comprises Strayer University and the Jack Welch Management Institute, among other programs. Her advice: “Be open to the possibilities and put them on the table yourself.” 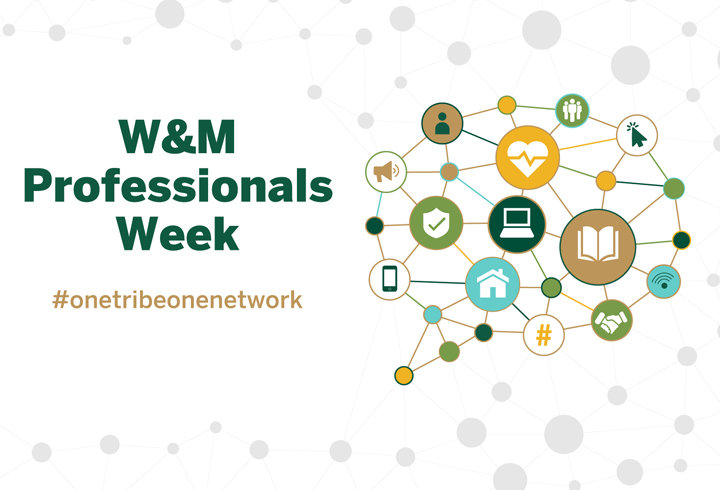 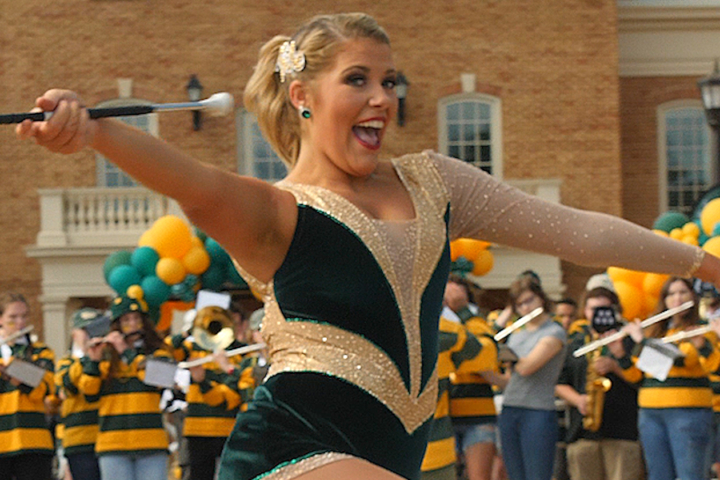 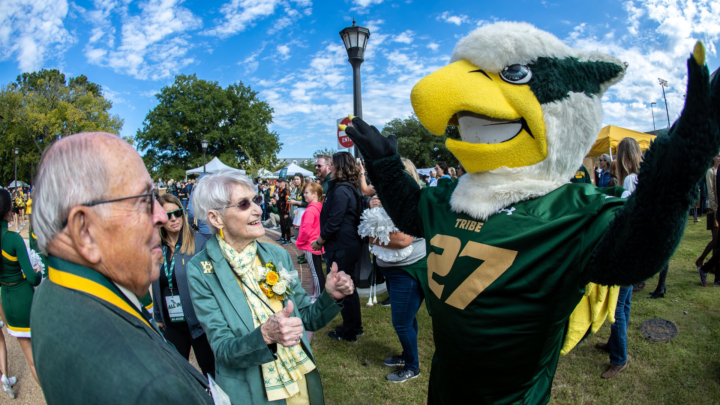 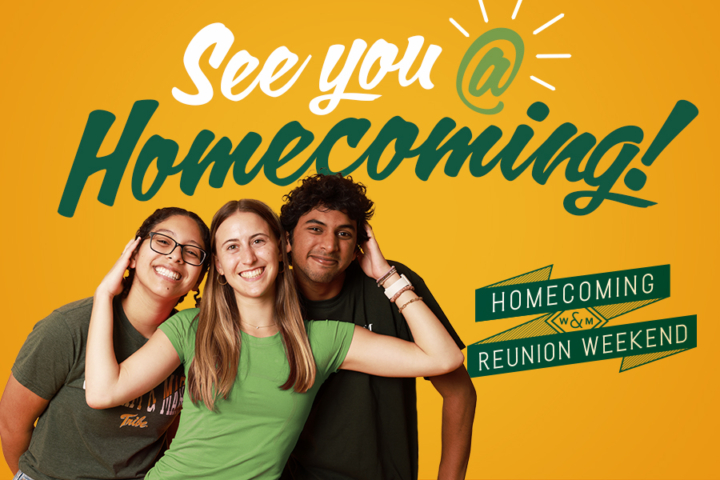