A team of students from the Raymond A. Mason School of Business at William & Mary has won the Conference of State Bank Supervisors (CSBS) 2022 Data Analytics Competition. This year’s competition challenged students to develop a data analytics model that demonstrates the role community banks played during the pandemic using data from the Paycheck Protection Program (PPP).

“We have all been extremely impressed with the creativity and rigorous technical skills from all the students,” said Tom Siems, CSBS chief economist and creator of the competition. “Engaging with the academic community effectively combines both research on banking with analytical and data science techniques, helping us be part of building the workforce of tomorrow. We hope all participants are inspired to continue their academic studies in economics, finance, data science, accounting, or other fields that offer a valuable perspective on community banking and financial sector supervision.”

The winning team members are Gio DeFrank, Junghee Mun and Kristina Posner and led by faculty advisor Professor Joseph Wilck. The William & Mary team found that partnerships between fintech firms and community banks did not play a significant role in boosting minority or low and moderate-income (LMI) outreach via PPP loan distribution in 2020. The team recommends further research in this area as they believe fintech partnerships could help better diversify the banking ecosystem and improve programs like the PPP. The William & Mary team will receive $5,000 as first place winners.

A team from the University of California at Irvine placed second. The five-member team included Abhishek Karimpuzha Devarajan, Qi Wang, Qingqing Yu, Wanjing Xu and Yixuan Cai and will collect $2,500. The team was led by led by faculty advisor Gary Richardson. 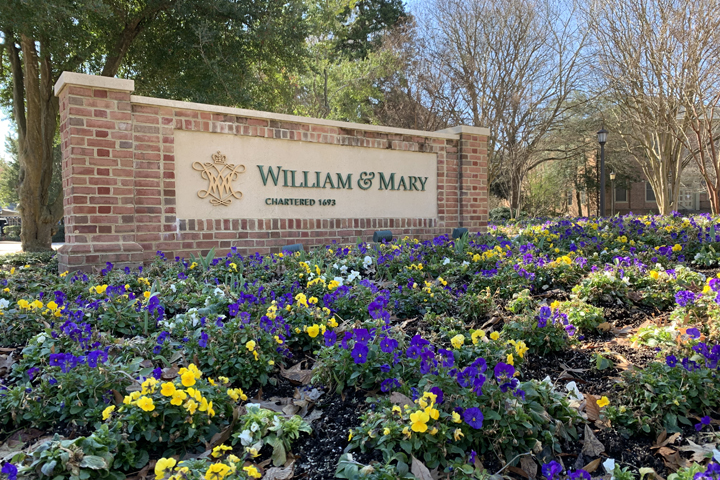 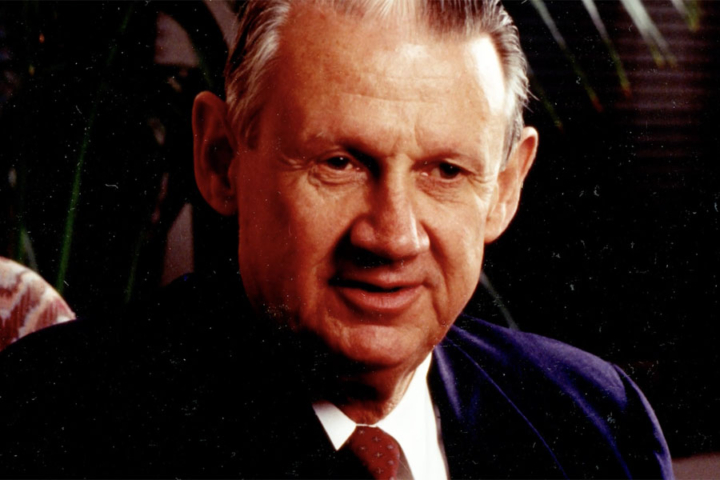 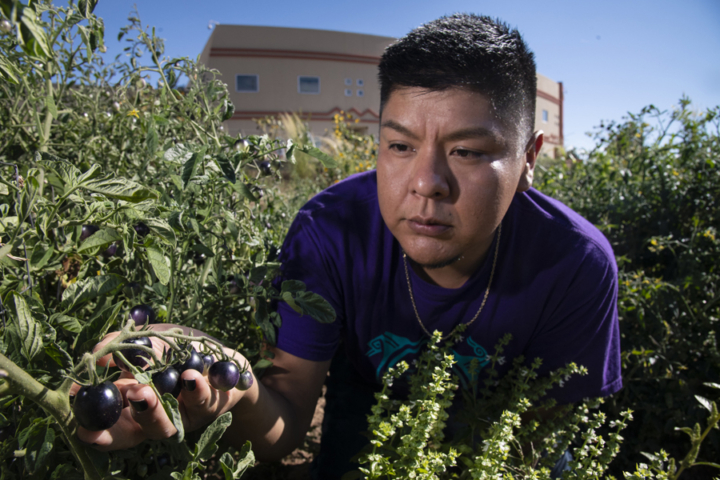