Saturday morning, 118 years to the day of his birth, William & Mary football legend and campus trailblazer Art Matsu will get his due.

A historical marker bearing Matsu’s name will be unveiled at 11 a.m. near an arcade at Zable Stadium that bears his name. It’s one of five landmarks commissioned by the commonwealth to observe Asian American Pacific Islander history.

Zack Hoisington will proudly represent his family on his great-grandfather’s old stomping grounds.

“It’s a huge honor,” said Hoisington, a high school teacher Maryland who was born the same year Matsu died. “I really like hearing stories about my great-grandfather being a super-competitive athlete. It’s a great reminder of where I come from.

“I’m just glad the story is being told. We appreciate all that William & Mary has put into this. I’m glad there are other people who appreciate the legacy he left.”

Most of what Hoisington has learned about that legacy came from his grandmother. Nancy Matsu Hulse, Art’s daughter, who is now 93 and living in Pennsylvania.

“She doesn’t travel much anymore,” Hoisington said, “but she’s thrilled about this dedication.”

In addition to Hoisington, speakers at the event are to include President Katherine A. Rowe, Asian Centennial Committee co-chairs Francis Tanglao Aguas and Deenesh Sohoni, and Benming Zhang 2016, J.D. ’20, who did his undergraduate honors thesis on Matsu. Also attending will be students from Cumberland Middle School, who nominated Matsu for marker.

Matsu was born on April 30, 1904, in Glasgow, Scotland. His mother was Scottish, his father Japanese. According to biographical accounts, his family moved to Canada before settling in Cleveland. He excelled in athletics at an early age — particularly football, baseball, basketball, track and swimming.

“He was the Bo Jackson of his era,” Hoisington said.

Matsu enrolled at William & Mary in 1923 and became a nationally prominent football player. Sportswriters gushed over his talents and toughness, but some couldn’t resist referring to him as “the Jap quarter back.”

Matsu was voted team captain as a senior. In his final game, according to Wilford Kale’s “Goal to Goal: 100 Seasons of Football at William & Mary,” Matsu kicked a 47-yard field goal in a 9-6 win over Chattanooga.

Matsu was also popular on campus. He served as president of the Varsity Club and was a member of the Seven Society and the Order of the White Jacket.

Still, there were obstacles.

In 1924, Virginia passed the Racial Integrity Act, which redefined the commonwealth’s ban interracial marriage. A white person was classified as someone “who has no trace whatsoever of any blood other than Caucasian.” That meant Asians and whites could not marry.

Many believe Matsu’s rising popularity, along with his handsome features, were a pressing reason behind it.

After graduating in 1927 with degrees in business administration and economics, Matsu played in the National Football League with the Dayton Triangles. According to profootballreference.com, he played six games in 1928, four of which he started, but no statistics are available.

Matsu is believed to be the first player of Japanese heritage to play in the NFL.

Matsu then went into coaching, first at the high school level in North Carolina and Virginia and then as an assistant at Rutgers. In 1960, Matsu moved to Arizona, where he worked in real estate and did some scouting for Arizona State’s football team.

In 1969, he was inducted into the William & Mary Athletics Hall of Fame.

Matsu died on May 28, 1987, at the age of 83. According to his obituary in the Arizona Republic, he was survived by his wife, Eva, his daughter, Nancy, his son, Arthur, three grandchildren and one great-grandchild.

That great-grandchild will be especially proud Saturday morning. 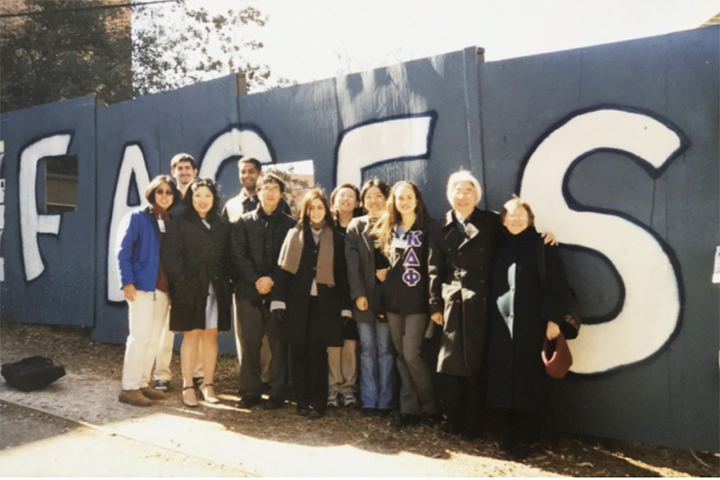 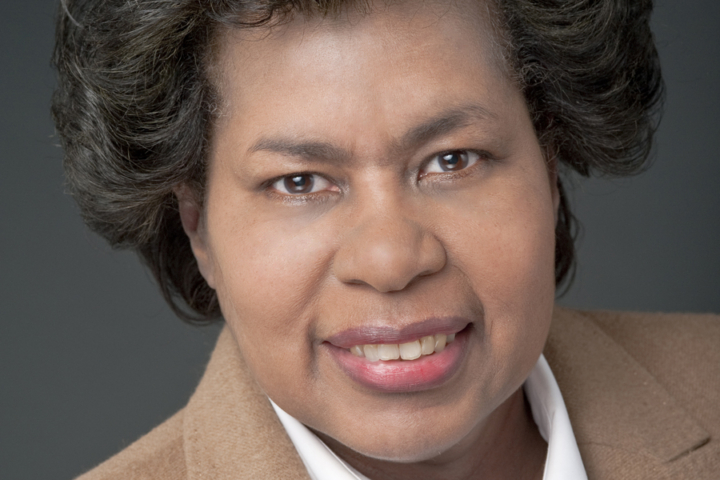 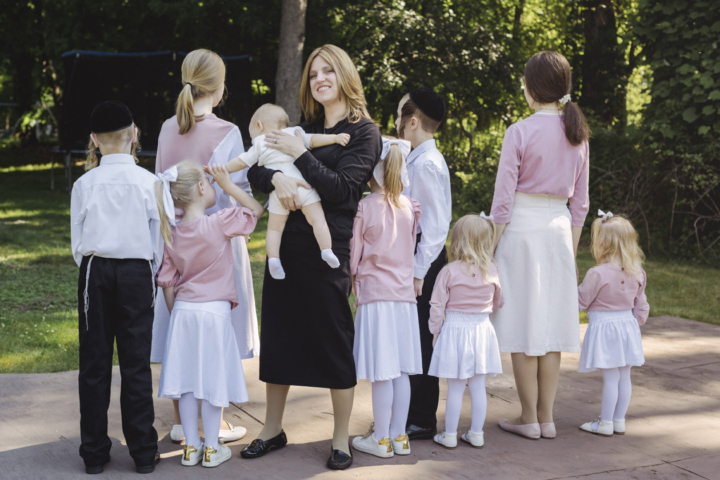 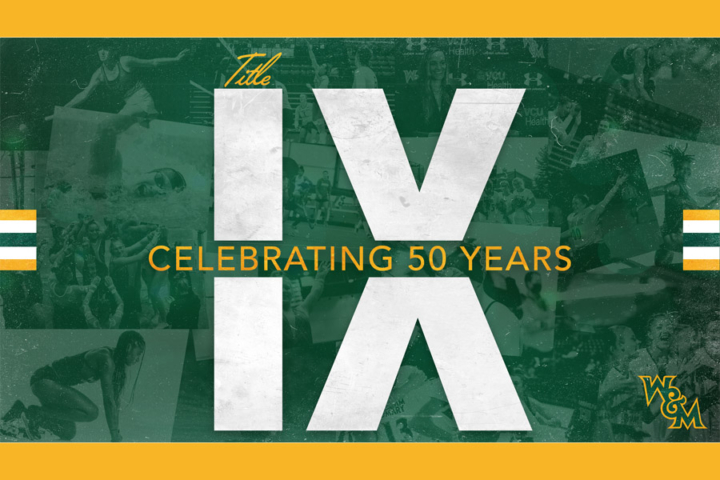