On April 20, the Institute of the Bill of Rights Law (IBRL) at William & Mary Law School launched the Scalia-Ginsburg Collegiality Speaker Series. The series brings together pairs of advocates, judges and legal scholars who share a warm friendship despite disagreements over how they see the law.

Professor Allison Orr Larsen, Alfred W. & Mary I.W. Lee Professor of Law and Director of the IBRL, launched the series as a way to model for law students the importance of civil discourse in the legal profession.

The idea, said Larsen, came about in discussions with colleague Professor Katherine Mims Crocker. As law clerks at the Supreme Court, Larsen and Crocker each were struck by the unlikely friendship between Justices Antonin Scalia and Ruth Bader Ginsburg.

The two justices often tangled over the law in strongly worded opinions, but they also shared vacations, trips to the opera and annual holiday traditions with their families.

That kind of “across the aisle friendship,” Larsen said, “should be highly valued and is even more important in our era of partisan politics.“

This event is “close to my heart,” Professor Larsen told the students on Wednesday, because “I have always believed the most influential lawyers are the ones that treat others—including those on the other side of an argument—with respect and civility.”

In a classroom packed with students and faculty, the judges shared examples of how they maintain relationships with other members of their court with whom they do not always agree, including inviting them out to dinner after especially tense conferences.

Judge Jordan emphasized the importance of listening intentionally to those with different views, and Judge Newsom warned students to resist the urge to have a “hot take” about every current issue.

Both judges emphasized to the students that their legacies will ultimately hinge on how they treat others, and that while good lawyers can attack ideas, they should never attack the people who hold them.

As moderator, Larsen was pleased with the inaugural event, and looks forward to hosting future speakers with differing viewpoints.

Although it is easy to talk about collegiality, Larsen explained, “it is another thing to actually explore tools for fostering it without losing one’s sense of self or ability to argue forcefully.”

“My hope,” she said, “is that this speaker series will inspire our students and equip them with ways to strike that balance.” 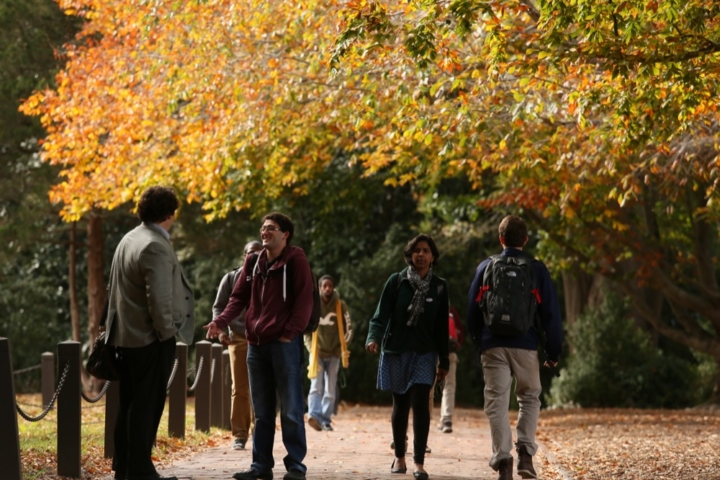 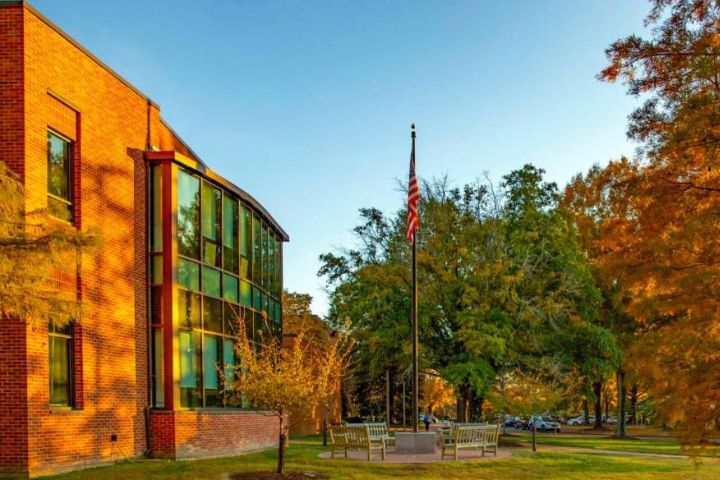 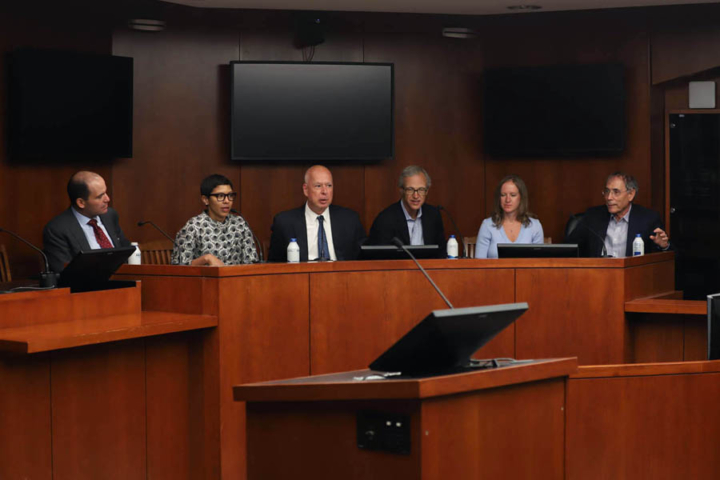 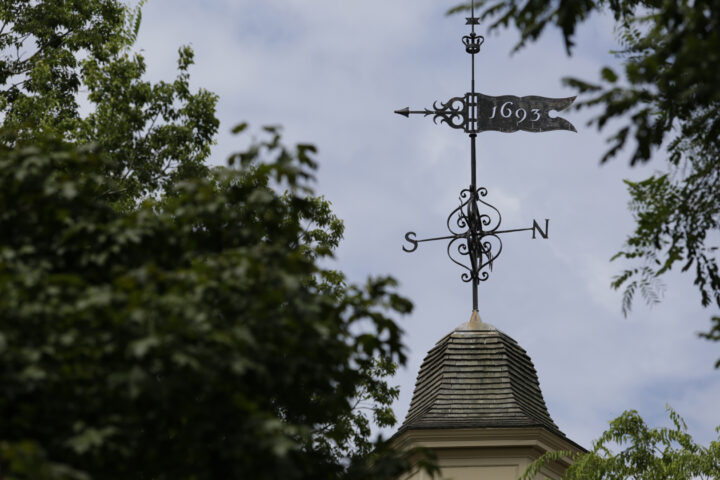