Dominique’s fellowship is one of 13 awards given this year in the area of music composition.

“David has earned considerable awards and fellowships for his research and compositions, but the Guggenheim Fellowship honors both his current body of work and the exceptional potential of the work yet to come,” said W&M Provost Peggy Agouris. “William & Mary is honored not only by this well-deserved and prestigious accomplishment, but also through Professor Dominique’s commitment and mentorship of his students.”

Guggenheim fellows are appointed on the basis of distinguished achievement in the past and exceptional promise for future accomplishment. In total, 180 fellowships were awarded to a diverse group of scholars, artists and scientist selected from almost 2,500 applicants from the U.S. and Canada as part of the Foundation’s 97th competition.

Currently serving as a fellow at Harvard Radcliffe Institute, Dominique said he was elated and humbled to receive the Guggenheim fellowship.

“The Guggenheim Fellowship is special because it’s a once in a lifetime award,” Dominique said.

Much of Dominique’s recent music has been written for a jazz octet, including the albums “Mask” in 2018 and “Ritual” in 2013, which are collections of compositions for saxophone, flute, violin, viola, clarinet, bass clarinet, valve trombone/flugabone, electric guitar, electronics, bass and drums. Dominique has also composed and conducted theater works, including a live score for the Los Angeles production of “Starcrosser’s Cut” in 2013.

For his compositions and research, Dominique has received awards and fellowships from the Mellon Foundation, the American Music Center, the Max Kade Foundation, California State University, Brandeis University, William & Mary, New Music USA, MacDowell, Yaddo, the Bogliasco Foundation and the Virginia Center for the Creative Arts.

Dominique is currently working with poet, essayist and fiction writer Roger Reeves on a multimedia opera about historical revolts and the contemporary politics of Richmond. The project combines his journalistic writing about social justice issues for Richmond publications RVA Magazine and Style Weekly with jazz, electronic music, Black theory and poetry.

“Getting an award like this increases visibility and comes with responsibility to revisit the core of my values and try to produce something that is rich, unique and provocative,” Dominique said.  “I hope to use this opportunity and the project to create unexpected and unusual connections of subject matter and aesthetics.”

Dominique said the Guggenheim also will provide him time and money to work on the multimedia piece.

“The time this fellowship affords me to work on the opera will be invaluable,” Dominique said. “The project is research-based and includes fictionalization of court documents and newspaper articles from the early 19th century, as well as contemporary media from Richmond’s 2020 uprising. Poring through that material and recontextualizing it is a time-consuming process with almost infinite possibilities.

“The Guggenheim will also provide me the funding to accomplish various tasks associated with the work, include procuring and editing video content for some media elements.”

Since its establishment in 1925, the Guggenheim Foundation has granted more than $400 million in fellowships to more than 18,000 individuals, among whom are scores of Nobel laureates, members of all the national academies, winners of the Pulitzer Prize, Fields Medal, Turing Award, Bancroft Prize, National Book Award and other internationally recognized honors. 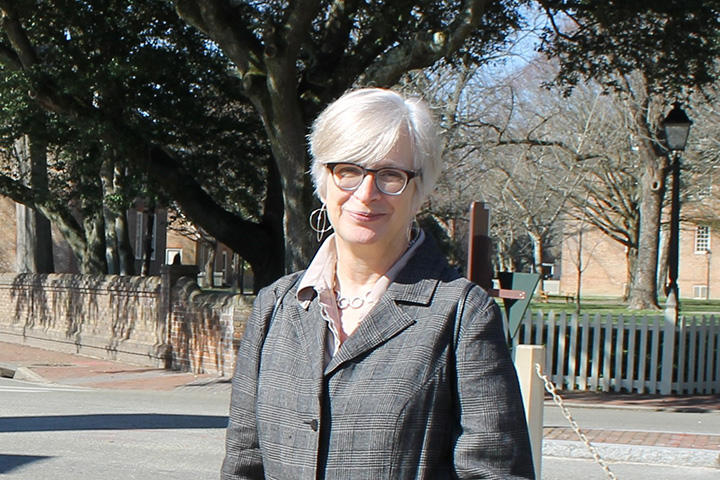 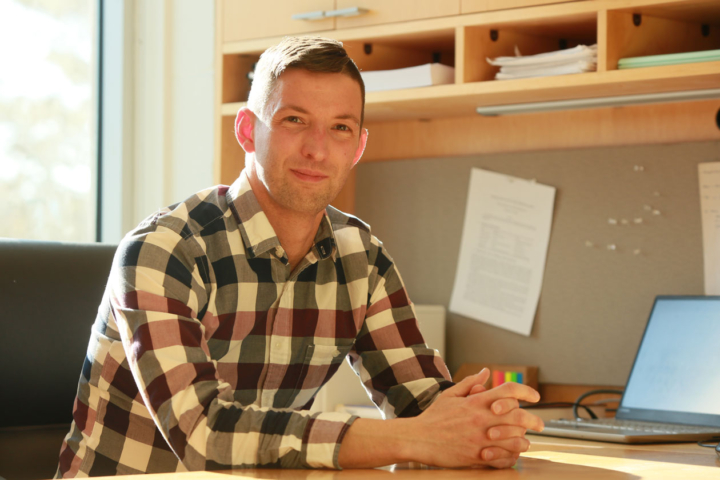 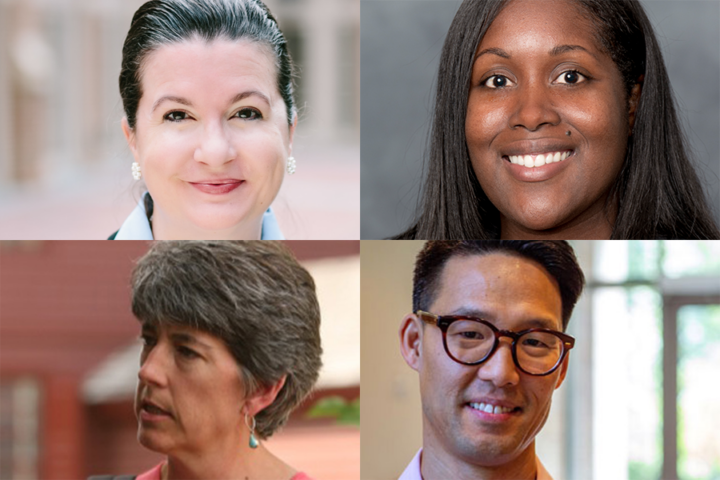