An annual tradition recognizing William & Mary’s founding in 1693 through British royal charter, this year’s Charter Day features opportunities to reflect on the past and observe history in the making.

In addition to honoring the U.S. ambassador to the United Nations and one of the commonwealth’s leading philanthropists, W&M will be recognizing the start of the 300th anniversary of the Brafferton Indian School. Delegations from area tribes will attend the ceremony, and portions of the W&M charter will be read in various Native languages.

Ambassador Linda Thomas-Greenfield will serve as speaker at the 2023 Charter Day ceremony, scheduled for Feb. 10 at 4 p.m. in Kaplan Arena. She will also receive an honorary degree at the event, along with Barbara “Bobbie” Berkeley Ukrop ’61, a former member of the Board of Visitors and William & Mary Foundation and longtime advocate for education in Virginia.

Earlier in the day, the Bray School will move from its current W&M location on Prince George Street to Colonial Williamsburg’s Historic Area. The school is the oldest extant Colonial-era building in the United States dedicated to the education of Black children. A special event is scheduled to take place at 2 p.m. on the grounds of the Arts Museums of Colonial Williamsburg.

“During Charter Day, William & Mary affirms the transformative impact of access to education in a pluralistic democracy,” said President Katherine A. Rowe.

“The Bray School move and Brafferton tercentennial offer unique opportunities to tell a more forthright account of the founding of the United States – so that this nation’s origin story can evolve to become every citizen’s shared story.”

A career diplomat who has served under presidents in two political parties, Thomas-Greenfield left retirement in 2021 to represent the U.S. at the U.N. Her previous roles include assistant secretary of state for African affairs, director general of the foreign service and director of human resources for the state department.

Ukrop is a philanthropist whose initiatives span housing, historic preservation, social services and children’s issues, making a significant impact on her alma mater and the commonwealth. She is particularly active in the City of Richmond, where she serves with numerous community organizations and acts as an advocate for the arts in public life. At W&M, Ukrop has championed alumni engagement. Her leadership roles have included honorary co-chair of the For the Bold campaign, board member and secretary for the William & Mary Foundation, lifetime member of the President’s Council and member of the Alumni Association board.

“We are delighted to honor Ambassador Thomas-Greenfield and Bobbie Ukrop for their service to our country and commonwealth,” said Rowe. “Through her 35-year career, Ambassador Thomas-Greenfield advanced America’s relationships with countries around the world. She embodies the bipartisan democracy that is part of our strategic aspirations as a university. Bobbie Ukrop’s lifelong advocacy for education in Virginia and at William & Mary has made her a local hero. She is both brilliant and humble in her commitment to service to her community – living W&M’s values every day.”

U.S. President Joe Biden nominated Thomas-Greenfield to be the U.S. representative to the U.N. and its security council in January 2021. She was confirmed with strong bipartisan support and sworn in the following month. The role is the country’s second-highest diplomatic position, following secretary of state. In it, Thomas-Greenfield represents the interests of the country to the U.N. and provides information and recommendations to the Department of State.

Following her retirement, she led the Africa practice at Albright Stonebridge Group and was the inaugural distinguished resident fellow in African studies at the Institute for the Study of Diplomacy at Georgetown University.

Thomas-Greenfield grew up as the oldest of eight children in a segregated area in Louisiana. She became one of the first Black women to attend Louisiana State University where she received her bachelor’s degree. She went on to earn a master’s degree from the University of Wisconsin before joining the foreign service in 1982.

Ukrop has served with myriad community organizations, including the Women’s Club, St. James’s Episcopal Church and the Jenkins Foundation, whose board she chaired from 2013 to 2014. She also previously chaired the board of the United Way of Greater Richmond and served as president of the Junior League of Richmond. She was president of the junior board for the Valentine Museum Board of Directors and vice president of the Family and Children’s Service of Richmond.

For her work in the community, Ukrop has received many awards and honors. She was named one of 10 Outstanding Women of Greater Richmond by the YWCA and received the Barbara Ransome Andrews Award from the Junior League of Richmond. She is also a recipient of William & Mary’s Alumni Medallion, the university’s highest honor for alumni.

At W&M, Ukrop has served in a leadership capacity for each of the university’s four campaigns in the modern era and was on the major gifts committee for the Campaign for the Fourth Century. She has been honorary chair of the Richard Bland Capital Campaign and co-chair of multiple class reunions. Ukrop is also a charter member of the Society of 1918, the women’s giving society for W&M. In 2004, she served as a member of the Presidential Search Committee. She was also on the nominating committee for the W&M Alumni Association’s Board of Directors.

Ukrop has generously supported multiple aspects of the university, including both men’s and women’s athletics, the arts, W&M Libraries, the Alumni Association, the Mason School of Business and the School of Education. She also established the Jim and Bobbie Ukrop Innovation & Design Studio with her husband, James “Jim” Ukrop ’60, L.H.D. ’99. The two also provide challenge gifts during One Tribe One Day, William & Mary’s biggest day of giving, to inspire others to also give to the university. 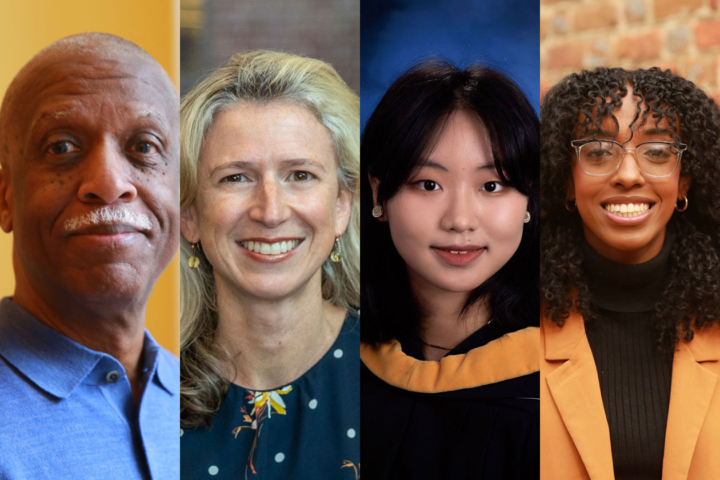 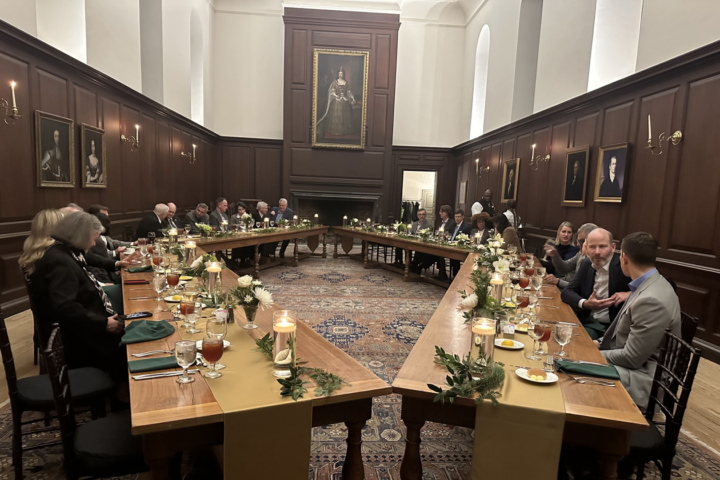 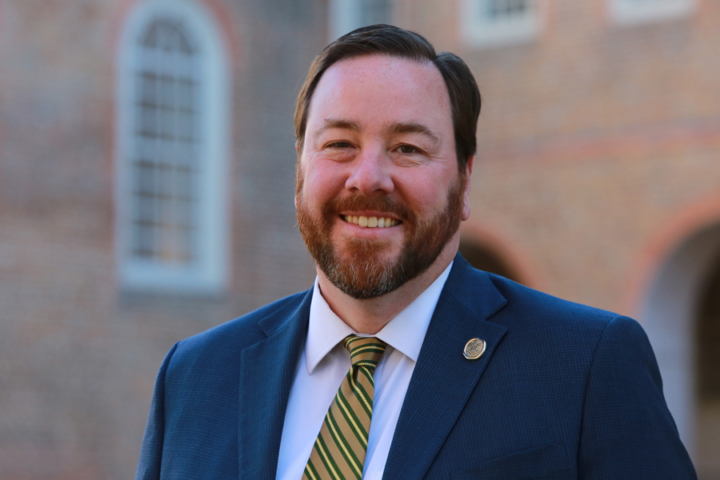 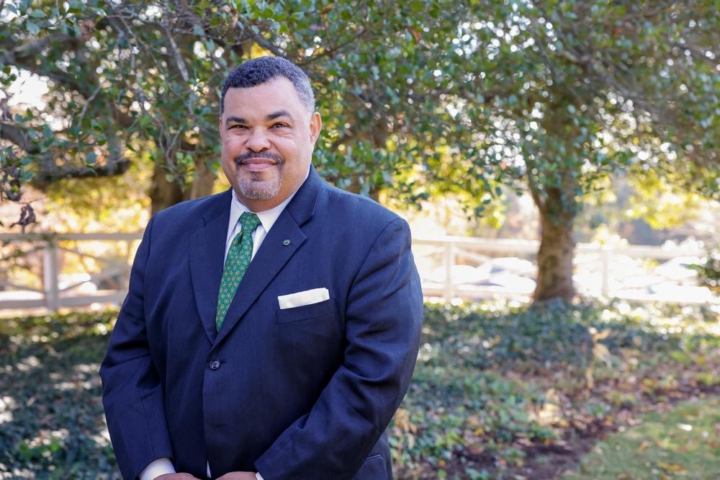