William & Mary’s annual Yule Log ceremony brings the campus community together to celebrate the holidays and reflect on the year. These photos, taken by University Photographer Stephen Salpukas, showcase some of the highlights of the evening. To see the full ceremony and social media posts about the event, visit the Yule Log website. – Ed.

On Dec. 17, the William & Mary community gathered at the Wren Building to celebrate the university’s annual Yule Log ceremony. This year’s event featured festive music; student reflections on themes of peace, joy and gratitude; and the tossing of sprigs of holly into the fireplace in the Great Hall.

President Katherine A. Rowe presented a reading of “Snow Globe Wishes” by Erin Dealey. Each year, Rowe reads a story selected by the President’s Aides. This year, she said the story was about how moments of disruption can create opportunities to build community.

The evening also included several musical performances from such groups as the W&M Choir and the Gentlemen of the College, along with the Barksdale Treble Chorus, the Wham Bam Big Band, Cleftomaniacs and DoubleTake.

At the end of the event, two logs were carried into the Wren Building’s Great Hall to be set ablaze. “Criers” began the procession by walking in front of the logs to announce their location, and the W&M Choir followed closely behind singing the Alma Mater.

Attendees took sprigs of holly into the Great Hall to throw onto the fire in a gesture to symbolize casting their cares away and beginning a new year.

Vice President for Student Affairs Ginger Ambler was among those who participated in the tradition and was joined for the first time by her father, Brink Miller, who wore his Ebenezer Scrooge costume between Saturday performances of “A Christmas Carol” at the Williamsburg Players. During the ceremony, Ambler read “Twas the Night After Finals,” which is her own, W&M-centric twist on a classic holiday poem and includes such lines as:

He sprang to his sleigh
To his team gave a yell
And away they all flew
Like the ducks on Crim Dell.
But we heard him exclaim,
As that sleigh flew away
“You’re the BEST, William & Mary,
You each get an ‘A’!”

Participants in this year’s Yule Log ceremony also wrote expressions of gratitude and other sentiments on paper doves, which adorned trees on the Wren portico.

The students of Omicron Delta Kappa and Mortar Board leadership honor societies sponsor Yule Log each December. Planning for this year’s ceremony was led by Vice President of Mortar Board Abigail Hartless ’23 and Vice President of ODK Sarah Larimer ’23, with the support of Ambler and Chief of Staff Greg Henderson.

Each year, a charity is selected to benefit from donations received through the Yule Log event. This year’s charity was the Williamsburg House of Mercy. 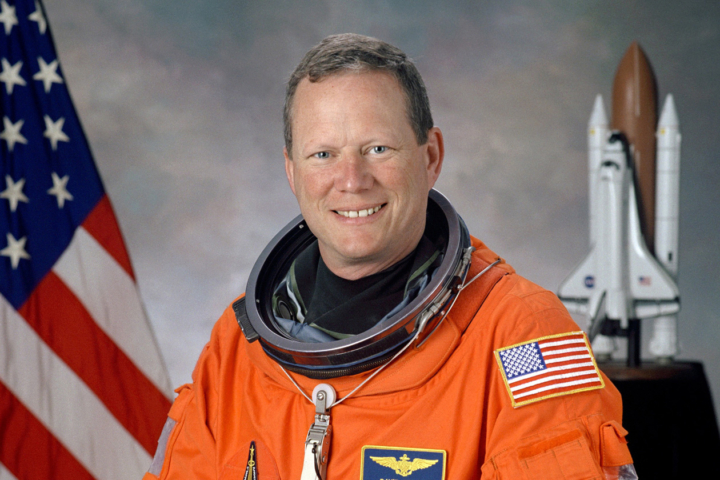 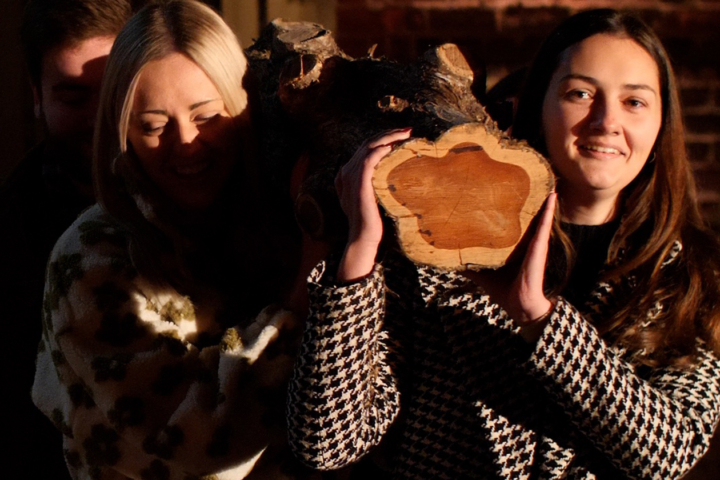 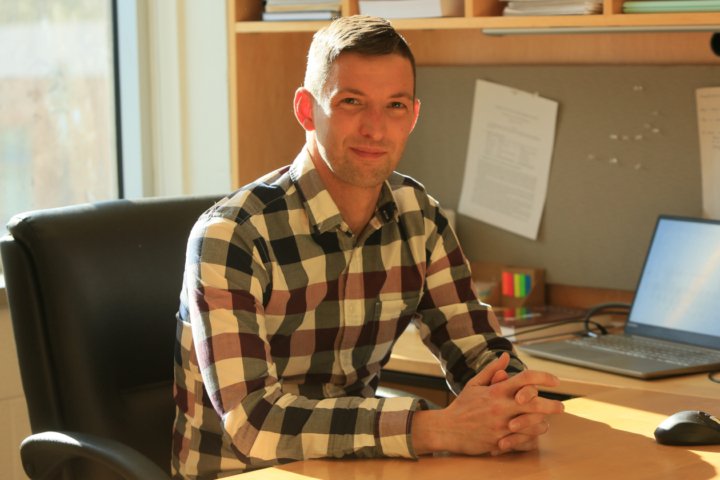 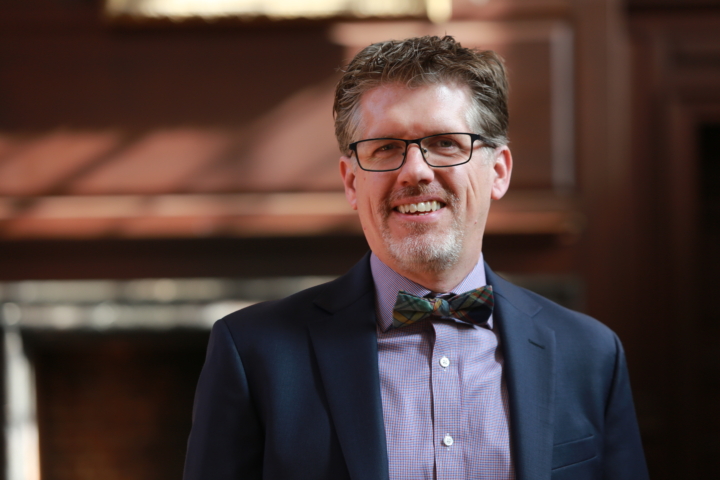