History of people identifying as Israelites often is told and understood through stories presented in the Bible. But broadening out from those biblical histories reveals an array of groups developing aspirational identities, according to a new interpretation.

Andrew Tobolowsky, assistant professor of religious studies at William & Mary, built on his expertise in the biblical 12 tribes tradition of Israelite history with his new book.

“The Myth of the Twelve Tribes of Israel: New Identities Across Time and Space” was published in March, debuting as the No. 1 new release on Amazon in the categories of Judaism and ancient history.

Many different groups consider themselves Israelites because they think of themselves as part of the nation of Israel written about in the Bible, according to Tobolowsky. But they’re all constructing visions of Israelite identity somewhere else, outside of those biblical stories, in a context that shapes it in certain ways.

“It’s the first study to treat the history of claims to an Israelite identity as an ongoing historical phenomenon from biblical times to the present,” according to publisher Cambridge University Press. “By treating the Hebrew Bible’s accounts of Israel as one of many efforts to construct an Israelite history, rather than source material for later legends, Tobolowsky brings a long-term comparative approach to biblical and nonbiblical ‘Israelite’ histories.”

Q: Does this build on your previous research?

A: I’ve worked a lot on the 12 tribes of Israel. I had a first book that’s called “The Sons of Jacob and the Sons of Herakles” and that was about this genealogical form the 12 tribes of Israel tradition has and how I think we’re misunderstanding them because I think it is a form that allows people to reinvent their identity more often and more rapidly than people think. And then you see that may be apparent actually with Greek mythology.

Q: What is new here?

A: You’re not going to find any books that treat biblical and extra-biblical, post-biblical visions of Israelite identity essentially the same way. You’re going to get people who treat the biblical vision of Israel as the source for all these others, but sort of separate and unique.

I think that by saying we should just think of all of these as people doing something with the 12 tribes of Israel tradition really enabled me to understand what they were doing from the biblical context. So by sort of breaking down the barriers between what are usually treated as two different sets of traditions, I could write a new longer continuous history reaching back into biblical times of people doing interesting things that led to a comparison that helped me understand those interesting things better.

Q: How much does the idea of an ethnic identity as a story that can or cannot be traced back resonate with people today?

When you get something like the “1619 Project” – which what it is trying to do is say that America’s prehistory of slavery and long history of racial discrimination is in some ways more the origin of America in terms of giving shape to America than the famous 1776 myth of the founding – when you see the anger against that … you’re seeing the power of myth in society. The visions of the past we have are very, very important to people. The idea of who we’re connected to in the past, and what we came out of and where histories begin and end is very, very important to people.

I think that was one of the thrills of writing a book that goes from the ancient to the present, that talks about what made Israel and the nation of Israel today, the Mormons in America today.

In terms of how much people care about what their pasts are in biological descent, nothing’s changed. And you feel the power of stories to make our world in various different ways and remake it all the time.

Q: What can we learn from this?

A: The big takeaway for me is that we get obsessed about whether a story from the past is true or false. But whether a story is true or false, people never tell stories about the past for no reason. The way they tell those stories always has a reason. That reason shapes how it’s told. Stories preserve a kind of vocabulary of what we want, what we’re trying to do, what we hope for the future, what we’re afraid of.

At the end of the book, I’m writing about Mount Rushmore where somebody’s trying to create a vision of the past based on these four great, white men. That vision means different things to different people. To some people it is a national landmark, a wonderful thing.

But if you chose a different moment in American history to make that monument, you’d probably have different presidents because the stories that we inherit from the past are a large vocabulary from which we draw from. Choosing to create that expression of that vocabulary in that place at that time will be an expression of what historical memory is in that time.

And then there will be competing narratives where people talk about this is a sacred Native region, so the monument itself means different things to different people. But some stories are very important, so they get used by different people in different ways. And if we pay attention to how they’re being told, we’re going to learn a lot about the people telling them. 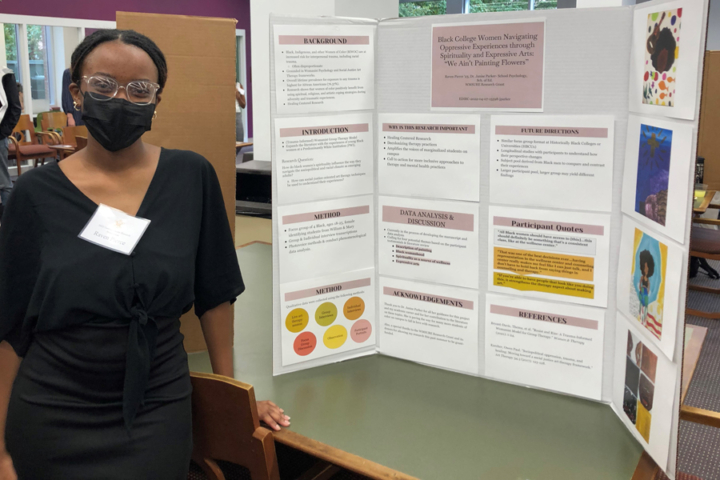 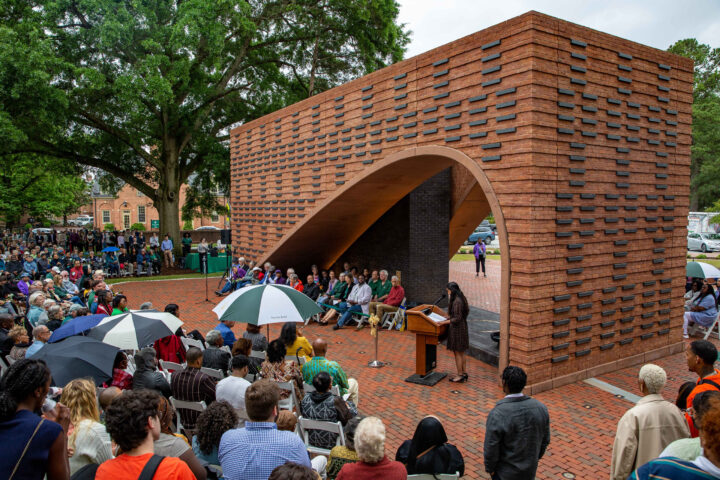 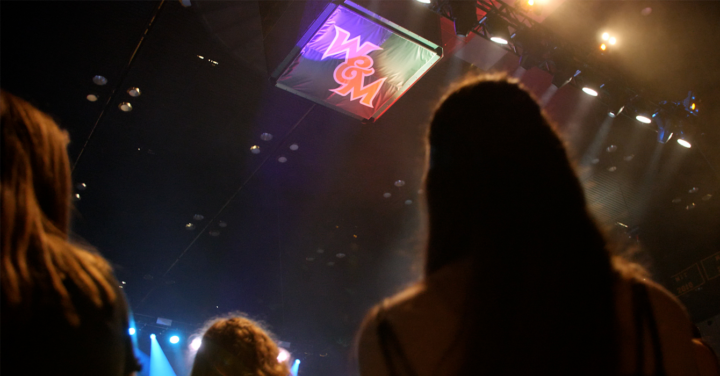 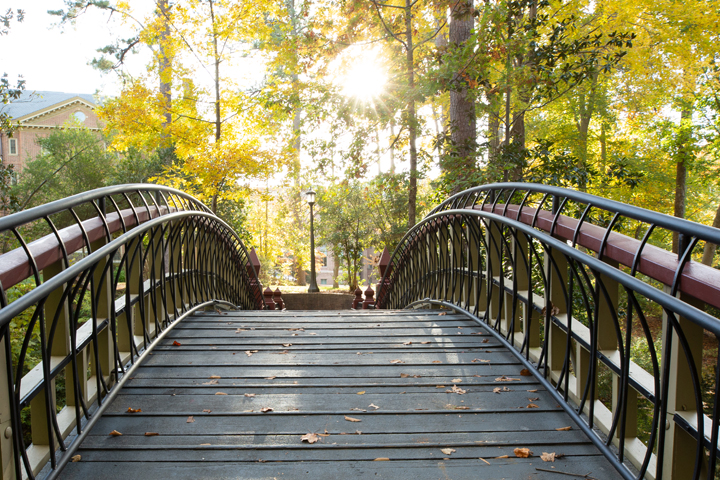